This post is part of my series on “Publishing a Cozy Mystery.” This series isn’t meant to tell you how you have to go about it and dictate what’s right or wrong. Instead, I’m sharing my personal journey from writing my initial draft to seeing my first book, Murder at the Marina, be released. I’ll talk about the good, bad, and the ugly. And trust me, there was plenty of ugly along the way.

Last time I talked with you about blog tours. Today, I’m discussing ARCs (advance reader copy) and getting advance reviews for Murder at the Marina.

What is an ARC?

ARCs are free copies of a book (ebook and/or print) that is going to be published but hasn’t been released yet. While they are fully formatted, they’re not necessarily the final version of the book. Through the ARC process, readers and the publisher may find typos or other errors that need to be fixed before the release.

ARCs are used not only to get advance reviews, but also to build excitement about the release (some people give out ARCs as part of giveaways) and, in the case of traditional publishers, to advertise to libraries and bookstores.

How I used ARCs

For Murder at the Marina, I touched base with three main groups of potential readers: (1) cozy mystery book bloggers; (2) friends within the writing community; and (3) members of the boating community.

For the first group, I sent emails asking if they would be interested in reviewing Murder at the Marina and included a link to BookFunnel where they could download a copy of the ebook. Because this was my debut novel, I didn’t expect that many established book bloggers would be willing or able to review my cozy mystery, but I figured it was worth a shot. I was pleasantly surprised that a few agreed to help out.

For the second and third groups, I put out a call on my other blog (The Cynical Sailor) asking if anyone would be interested in helping out. I had a fantastic response which was so encouraging.

In the end, I ended up sending ARCs to over 60 people (including my beta readers) and about half of those people left reviews on Amazon and Goodreads. (A few people also left reviews on the other major eretailers.)

In my initial email to my advance readers, I explained why reviews are important—they make your book more visible to potential readers and provide social proof and credibility (i.e., people are going to be more willing to read your book if they see other people have read it and enjoyed it).

I also explained what’s involved in writing a review (they can be short, a sentence or two is fine) and suggested that they might want to include a disclaimer in their review such as: “I received an ARC of this book and voluntarily chose to leave an honest review.”

The other thing I mentioned was Amazon’s review restrictions—you need to have spent $50 in the last twelve months to be eligible to review.

When the book was released, I sent through a follow-up email letting them know that they could now go ahead and leave reviews.

After my book launch, I sent an email to everyone who had left a review to thank them and ask if they would be interested in being on my ARC team for the next book in the series (Bodies in the Boatyard). Most people said yes leaving me with around 30 people on the list (not including beta readers).

I chose to use an online solution, BookFunnel, to distribute ARCs. While I could have just emailed files to my advance readers, BookFunnel takes the hassle out of everything by making it simple for users to download the file that best suits their device and providing support if they have any technical issues.

I signed up for the First Time Author plan which allows me to store five books and have up to 500 downloads a month. It costs $20 a year and is more than adequate for my needs. BookFunnel has other plans which allow for more than one pen name and more monthly downloads, as well as collect email addresses (useful for building your newsletter lists).

What about reviews going forward?

Advance reviews are great, but you also want people to leave reviews once your book is published. The easiest way to do this is to ask your readers to help out. I add in a request for reviews in the Author’s Note & Acknowledgements section at the end of my book, as well as mention it on social media (Facebook and Twitter). 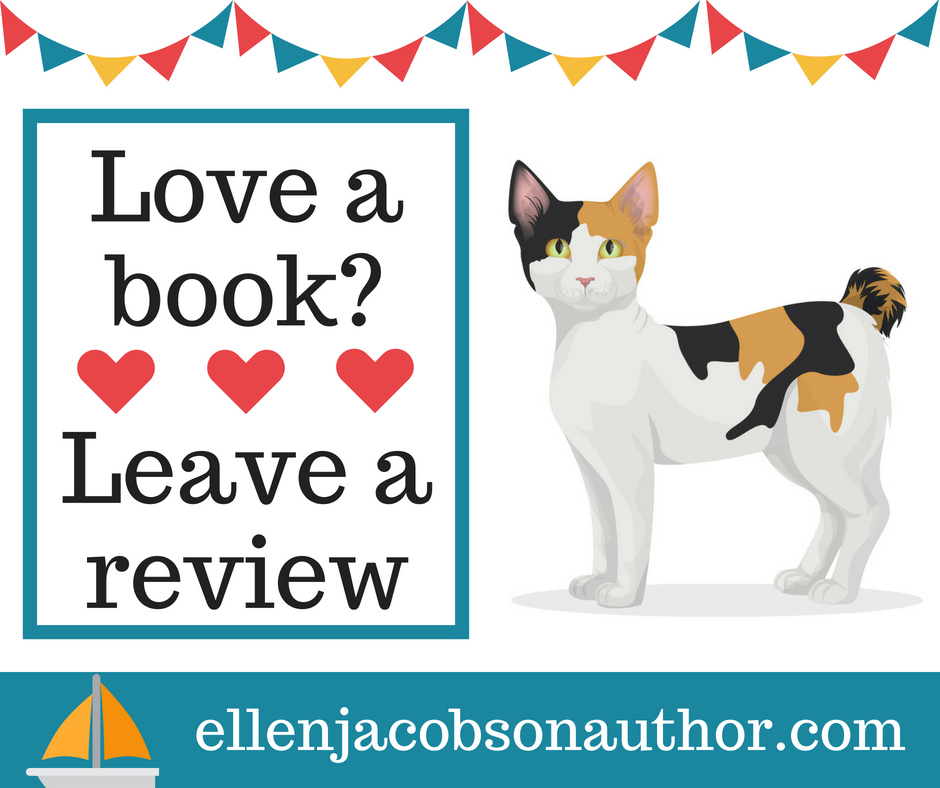 Bookworks discusses tools you can use to share your ARCs (including BookFunnel) with readers.

Check out Jenna Moreci’s video on how to get advance reviews (warning—she uses strong language at times).

The Author Learning Center has a good overview of ARCs and how they’re used.

If you’re interested in distributing print ARCs, Ingram Spark has a useful article on how to create them.

Other posts in my “Publishing a Cozy Mystery” series:

A dilapidated sailboat for your anniversary—not very romantic. A dead body on board—even worse.

If you’d like to pick up your own copy (ebook, paperback, and large print), you can do so at your favorite online retailer:

You can also add Murder at the Marina to your to-read list on Goodreads and subscribe to my newsletter here.

Pre-order for only 99c – all profts go to Pets for the Elderly! 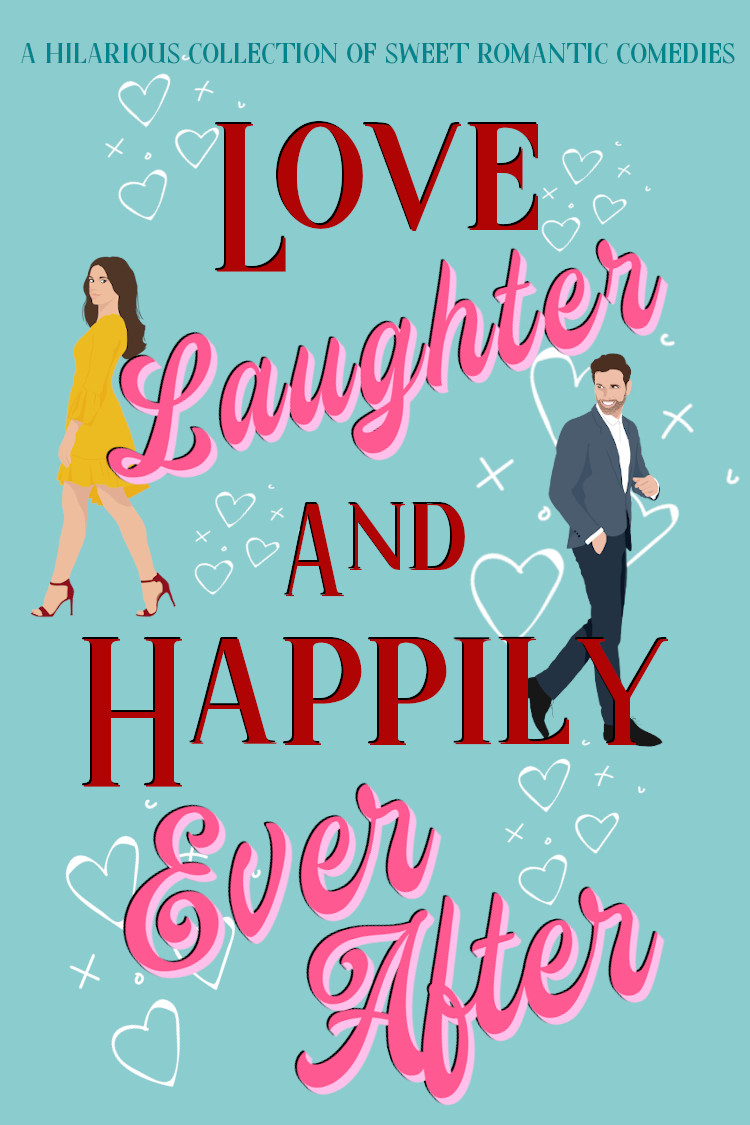