When I told my husband, Scott, that I had a job offer in New Zealand, he was over the moon. Sure, the job offer was nice, but what he was really excited about was living in Auckland, otherwise known as the City of Sails.

During our time living in Scotland, Scott had become obsessed with sailing as a result of his time crewing on sailboats in the Mediterranean and racing in Scotland and Ireland. He had hatched a cunning plan to buy a sailboat, move aboard, and head off into the sunset. He just had one problem — convincing me that this was a good idea. What better place to win me over to the joys of sailing and cruising, he thought, than Auckland?

Turns out he was right. We chartered boats in the Bay of Islands for a couple of years, then I suggested that we buy our first sailboat, a Raven 26. Next thing you know, we moved aboard, cruised in New Zealand, decided that this was a great lifestyle, and eventually moved back to the States to buy a bigger boat.

My experiences learning how to sail (which is still very much a work in progress) and living aboard a boat in New Zealand are reflected to a degree in the main character of my cozy mystery series, Mollie McGhie. Mollie’s husband has a dream to buy a boat and go cruising, and then tries to convince her that it’s a good idea.

Have a look at the pictures below and you’ll get an idea of how wonderful sailing and cruising in New Zealand is. With scenery and anchorages like you find in New Zealand, is it any wonder that I decided full-time cruising was a good idea?

If you want to read more about our adventures in New Zealand, check out this page on our other blog, The Cynical Sailor.

Have you ever been to New Zealand? Is it someplace you’d like to go to?

11 thoughts on “Cruising in New Zealand” 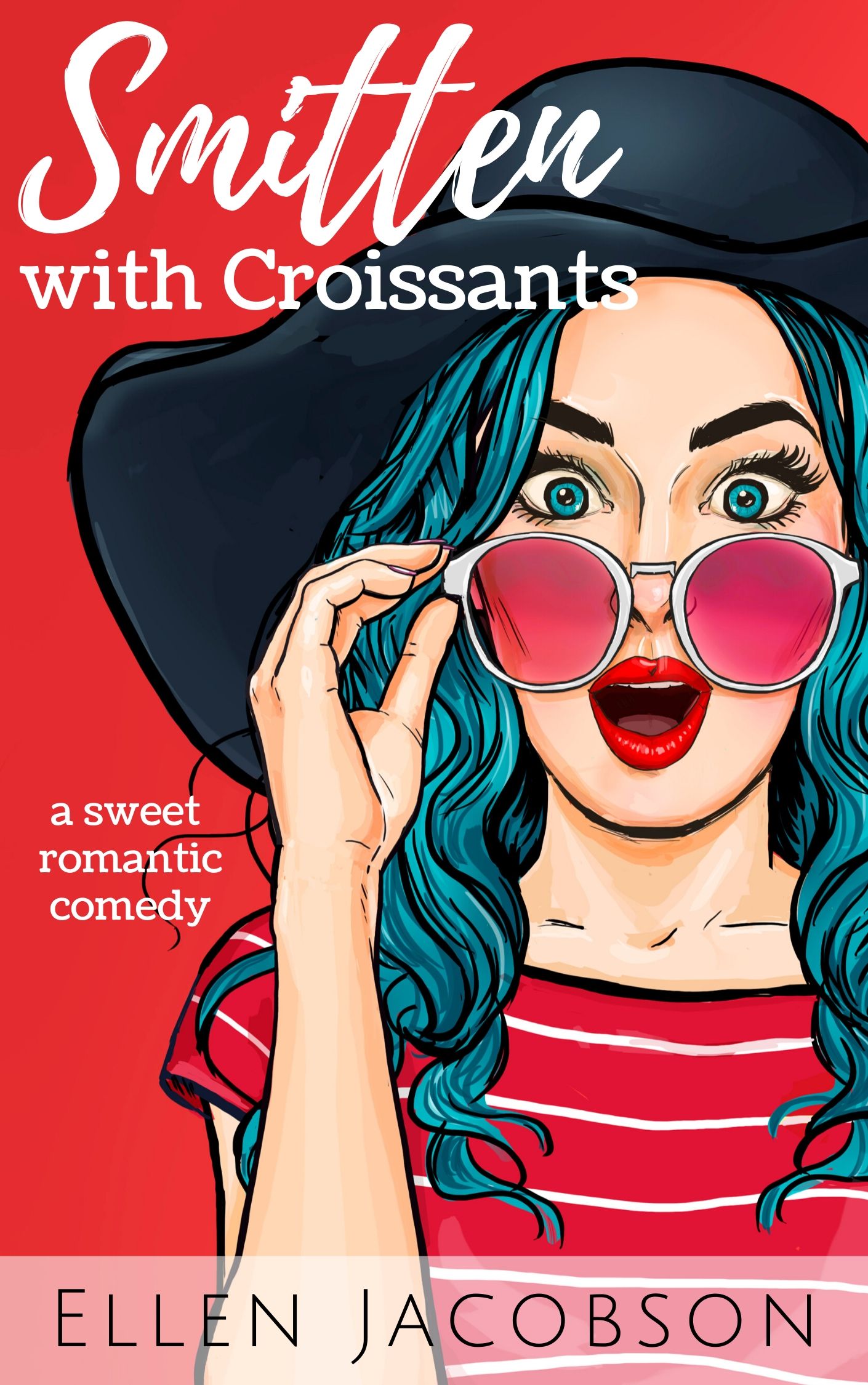 A sweet romantic comedy with plenty of goofy humor, French food, and a geeky billionaire. Grab your copy HERE!